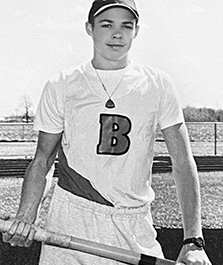 One of Beaverton’s most successful high school and college athletes ever, he broke the school pole vault record in 1996 with a height of 13 feet, six inches en route to a regional championship and an appearance in the state finals. At SVSU, he was a three-time conference champion and an NCAA All-American in 2001 before establishing a distinguished career in public education. 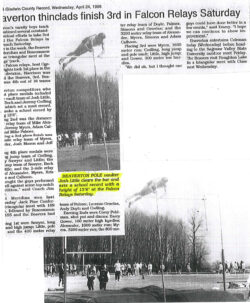 What were some of your highlights in your athletic career?
In high school, it was breaking the school’s pole vault record.  Also, I got to participate in the state finals with my good friends Cory Pohlman (shot put) and Jeremy Sawyer (high jump).

In college, it was being a two-time All-American pole vaulter and a three time GLIAC champion.

Talk to us about a specific game or event that stood out.
I was invited to participate in an early season track meet at SVSU my senior season and there were athletes from approximately 60 school throughout the state.  I ended up medaling, but it was the day the light turned on for me in pole vaulting.  I all of a sudden “got it.”  Pole vaulting is an event with a tone of technique, and that day things really started to click for me.

What was your fondest moments in Beaverton sports?
For me, the bus rides to and from all of the sporting events were always enjoyable.  There was always great locker room inspiration from Coach Johnston!  😊 Friends for life are created on athletic teams and I’m glad I had that.

What was your biggest inspiration?
Quite honestly, it came from my cousin Mark.  He played on a state championship high school football team and then later played football on a Division 1 team.  We later became good friends and still are to this day.

What was your proudest moment?
In my senior year when the track season started, I came out and out vaulted the rest of the conference.  It felt great and I felt I had figured some things out!

Who were some of your biggest competitors in high school?
Pole vaulting can be a lonely sport and so I focused my competition on myself.  I had to rely on myself to be motivated.

What does being inducted into the Hall of Fame mean to you?
It keeps me connected with Beaverton schools.  It reminds me that being a part of this school system was very rewarding and I will always have wonderful memories of my experiences both on and off the field of competition. 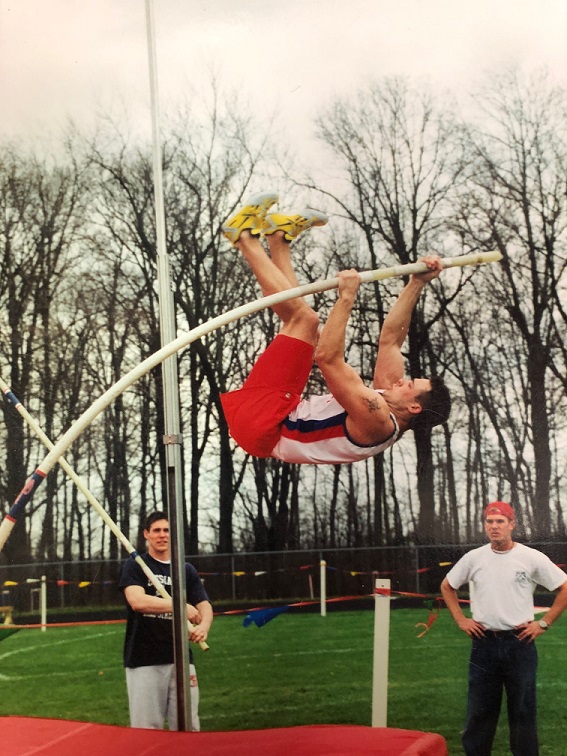 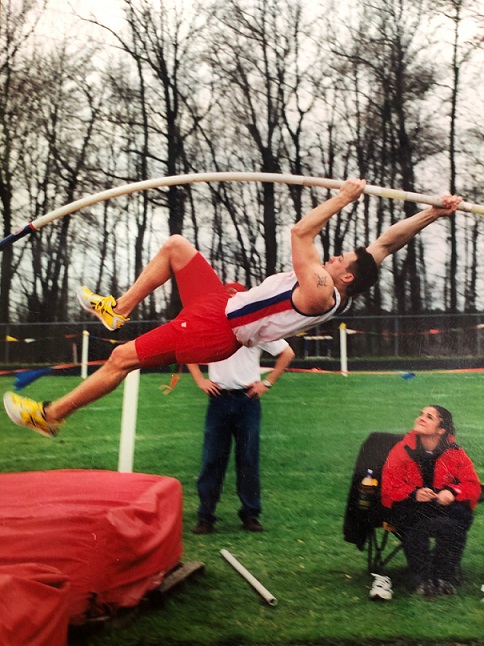 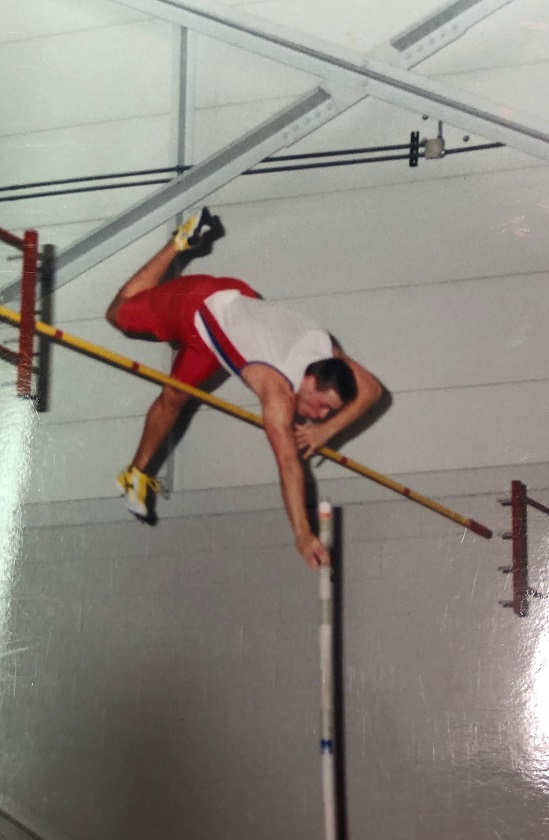 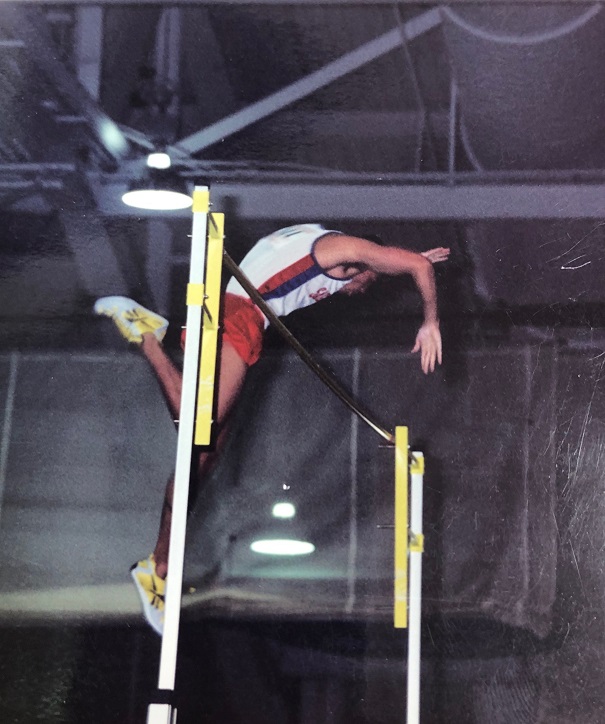 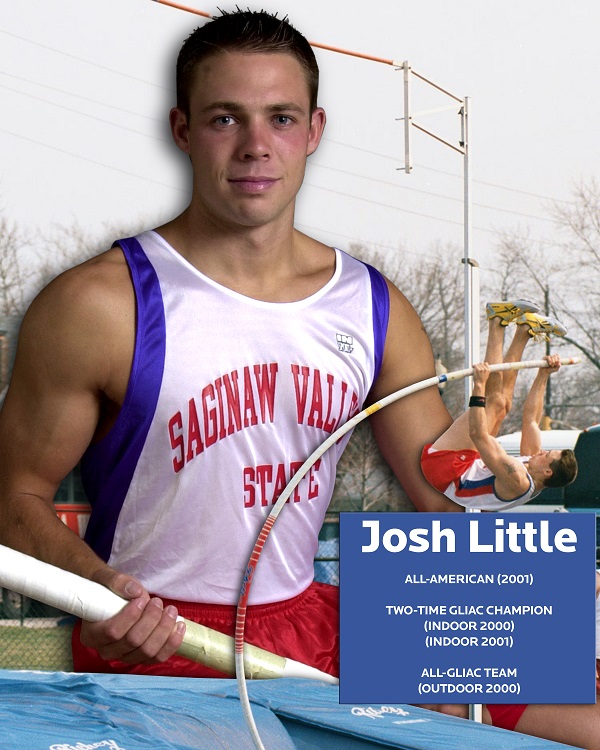 “Congratulations Josh on your selection to the Beaverton Athletic HOF. It’s great to see you enshrined as a great example of how hard work paid off during your athletic career and then in your personal life after college! Well deserved.”