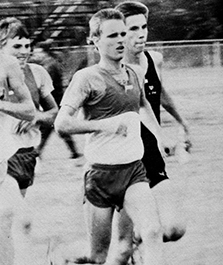 A dedicated athlete who understood that excellence is born out of ambition matched with talent, he set numerous BHS individual and team records, including 15:28 in the 5K and 4:29:30 in the mile. He finished fourth in the state cross country finals in back-to-back years and fifth in the mile, and was part of one of BHS’ greatest 3,200 meter relay teams, winning the regional and finishing eighth in the state. In his senior season, his cross country squad swept the regular season.

You come from a long line of runners in your family. What was it like growing up?

There is Chris, Phil, Dan, Pat, and myself. I fall between Dan and Pat, as the fourth child in the family. Chris, as the oldest, set the stage and, in many ways, the bar, for the Arnold brother’s participation in track and cross country. Although he started as a sprinter, he moved into longer distances as well. I was in 3rd grade when he started high school and his running career at BHS. He does not know, but as a child idolized him for his success and was so proud to have him as my big brother. I used to talk about him and his achievements with my schoolmates. I recall him setting the school record in the 3-mile (the cross country distance before they switched to 5k). I think he also had the 1-mile record and maybe the 2 mile record at some point. Phil and Dan soon followed and the three of them were in high school at the same time for one year. I know Phil set the 2-mile record at one point and Dan set the 1 mile record. Sadly, due to budget reductions, the cross country program was eliminated for two years and Dan only got to run his freshman and senior years. He was a senior and when I was a freshman and I was so excited to be on the team with him. My goal all year was to try to keep up with him in practice and meets but never was quite able to. I believe he got injured part way through the season. All three of them we inspiration for me as I grew up watching and listening to their stories about races and meets. Pat was a freshman when I was a senior. He was not a distance runner. He did sprints and long jump and did quite well. I know it was difficult for him because the expectation was that he would follow in his older brothers’ steps and run distance, but he was built for speed and shorter distances.

What were some of your highlights from your high school career?

In high school, I broke the school record in cross country with a time of 15.28. In both my junior and senior year of high school, I finished 4th at the state finals.

In track, I broke the school record in the mile in my junior year with a time of 4.29. I finished 5th in the state in the finals for the mile.

What are some of your fondest memories from your athletic career?

In track, our 3,200 meter relay team won the regional title. We qualified for states and finished 8th overall. I also think back to my teammates who continued to encourage and challenge me. Some of them were: Chris Parker, Mike Engler, Terry Brakowski, Kim Nevill, and Scott Wallace.

The 3200m team qualified for the state meet – the highlight of my year and one of my favorite memories. Being able to compete with teammates at the state meet far exceeded participating in individual events. We had the slowest qualifying time, so we were seeded 24 out of 24 teams. They ran all 24 teams in one heat, so we started three runners deep in the inside box (the worst place you could possibly want to start in that mix). I think we ended up finishing 12th or 14th but we were on top of the world because we re-set the school record and showed that we were far better than our last seed spot.

Who was your biggest inspiration?

My biggest inspiration came after high school when I was in college. My cross country coach at Alma College, Charlie Gray, influenced me not only in running, but taught me many life lessons.

What is your proudest moment as a Beaver?

In my senior year of cross country, I went undefeated during the regular season. However, my favorite memory during my high school career was traveling to Ann Arbor in 1984 to watch the basketball team in the semifinals at Crisler Arena.

Talk to us about your college running career.

How do you feel about being inducted into the Hall of Fame?

I am deeply honored and humbled to be selected into the Hall of Fame. It was a complete surprise. 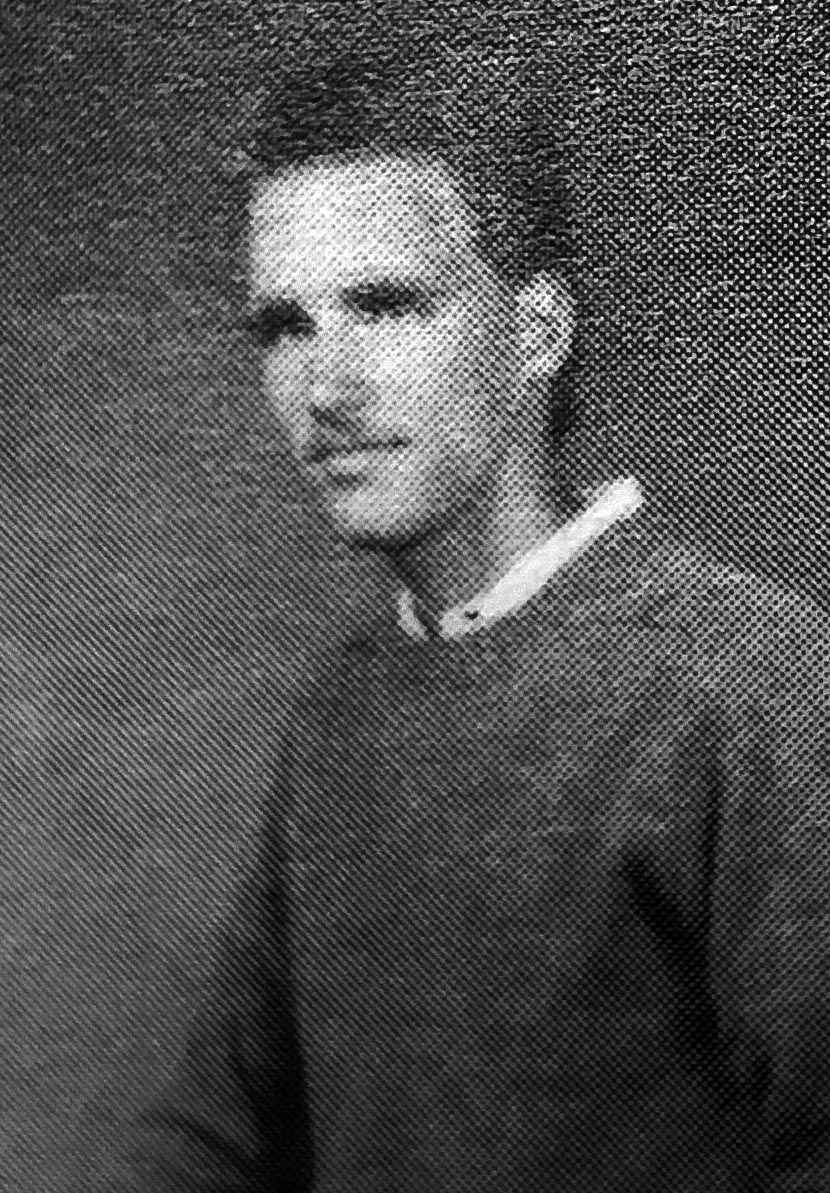 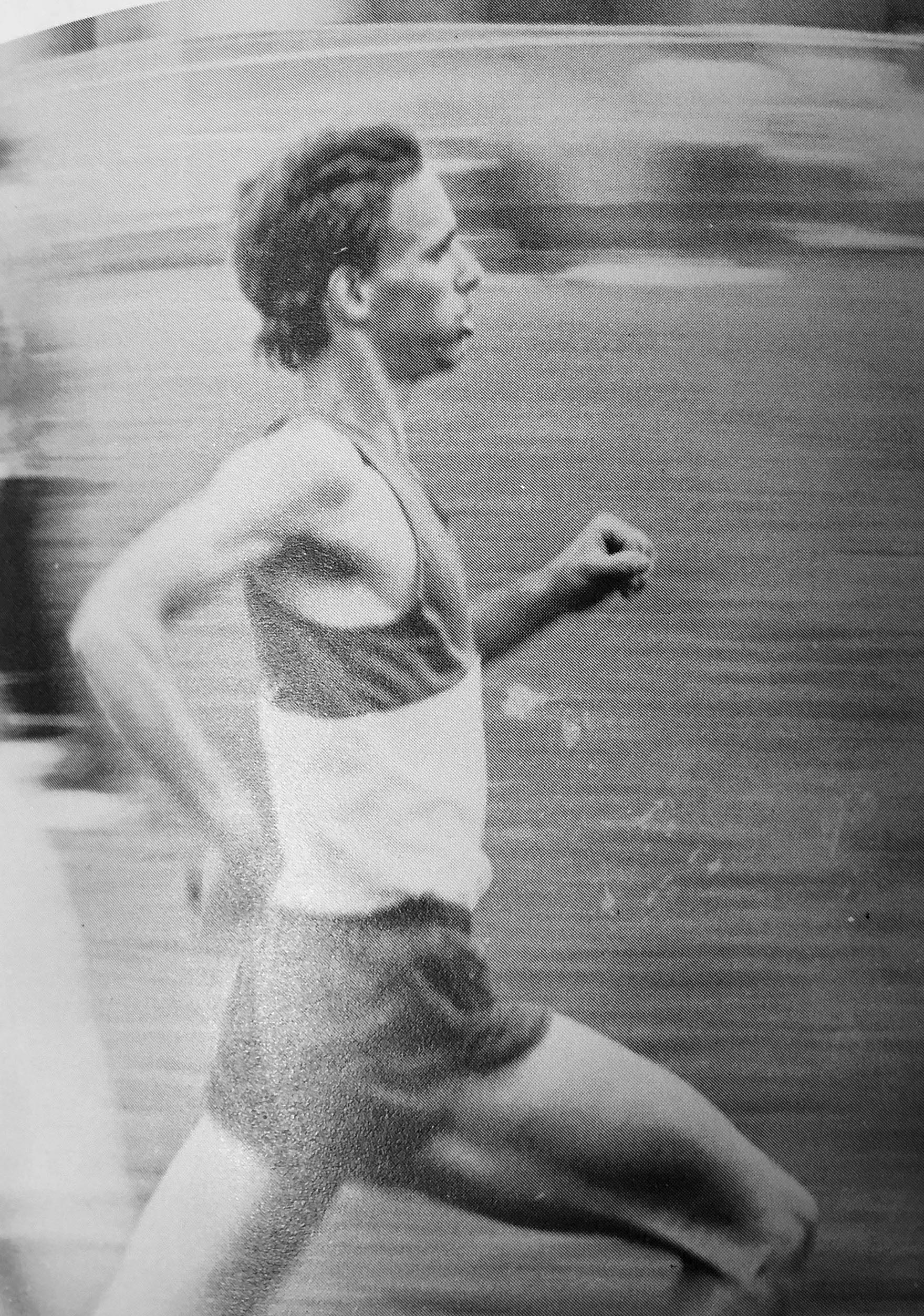 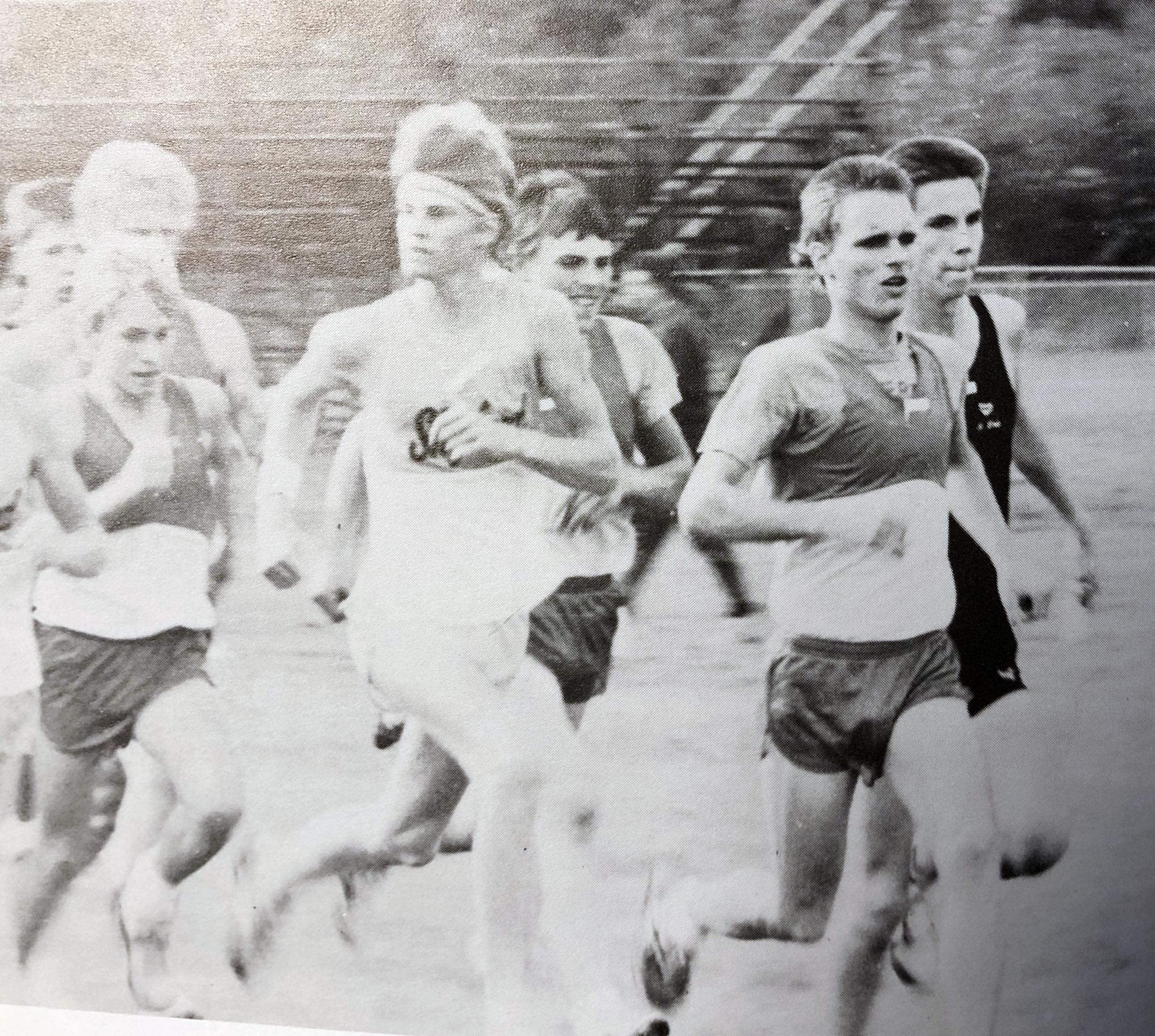 “You can’t say the last name of Arnold, without automatically thinking about distance runners in Beaverton sports history, and maybe the arcade. The entire family was outstanding at their craft and set record upon record and then Bill took it all to another level. Congratulations Bill on your well-deserved induction and great career as a distance runner in Beaverton and at Alma!”

“Bill was a great competitor, leader, and teammate. He was very disciplined and could deal well with pain, a requirement in his chosen sport of distance running. Bill is still revered across the state in distance running circles. His accomplishments and contribution to Beaverton and to the Jack Pine have withstood the test of time. I’m honored to have competed with Bill, thankful for the lessons he taught, and grateful to see him receive this recognition by being named to the Beaverton Hall of Fame. He is truly one of the greatest athletes in our school’s history. Congratulations Bill!”