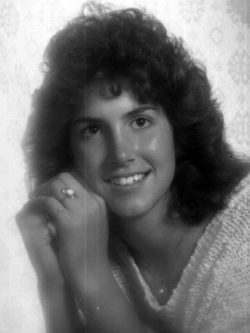 A tribute to the marriage of physical ability and hard work, she was a commanding, dominating presence in the low post on both ends of the floor, and her quiet demeanor off the court was a stark contrast to her competitor's heart on it. A three-time All Area star, her 19 points and 15 rebounds per game as a senior inspired teammates and garnered All State First Team honors, the first female Beaver in any sport to achieve that distinction.

Walking the halls at BHS in the middle of 1980s, Monica Badger North blended in...as much as a 6'2" All-Stater could. But as unassuming as she was with friends outside of basketball, her game between the lines roared. She hit a turning point after her junior year when she realized that size without skill wasn't enough, and the work she put in leading to her senior campaign made her one of the best to ever wear the red and white.

Did you play multiple sports growing up?

I only played basketball in high school. I wanted to try volleyball, but they didn’t start that until my senior year. I was never interested in softball. Those were mainly the only sports for women at that time.

You enjoyed quite a bit of success in your playing days. Which teammates helped bring out the best in you and how did they do that?

Doyle Durkee, my coach, really worked with me a lot. Teammates that helped out? Probably Cheryl Govitz. She was one of my best friends back then, and she was a good team player. Wendy Huskins was a year behind me and she and I played a lot together.

Who were the players from other schools that gave you the most headaches?  How did you handle them?

Nobody really gave me headaches, because I was really tall. Those who did give me trouble were the smaller ones who were quicker than me. I remember either Roscommon or Houghton Lake had a tall girl who gave me a challenge.

Who was the coach that influenced you the most, and what did they teach you?

Doyle Durkee influenced me the most. He worked with me in the summer between my junior and senior years; that's when he really helped me in rebounding and blocking. That was when I saw the greatest change in my game, that summer.

What are your three favorite memories as a Beaver?

My first is basketball. Secondly, I was in the Miss Beaverton pageant. Finally, as most people say, my senior year is a great memory. I remember having so much fun playing basketball. All of the girls got along great, and we liked to play pranks on Coach Durkee. I think we filled his car with leaves one time.

Who are your all-time top three Beaverton basketball players?

Theresa Gunningham is one of them. I used to play in a women’s league against her. Wendy Huskins was good, and Jill Johnston is the other.

What is your proudest memory as BHS alumni? 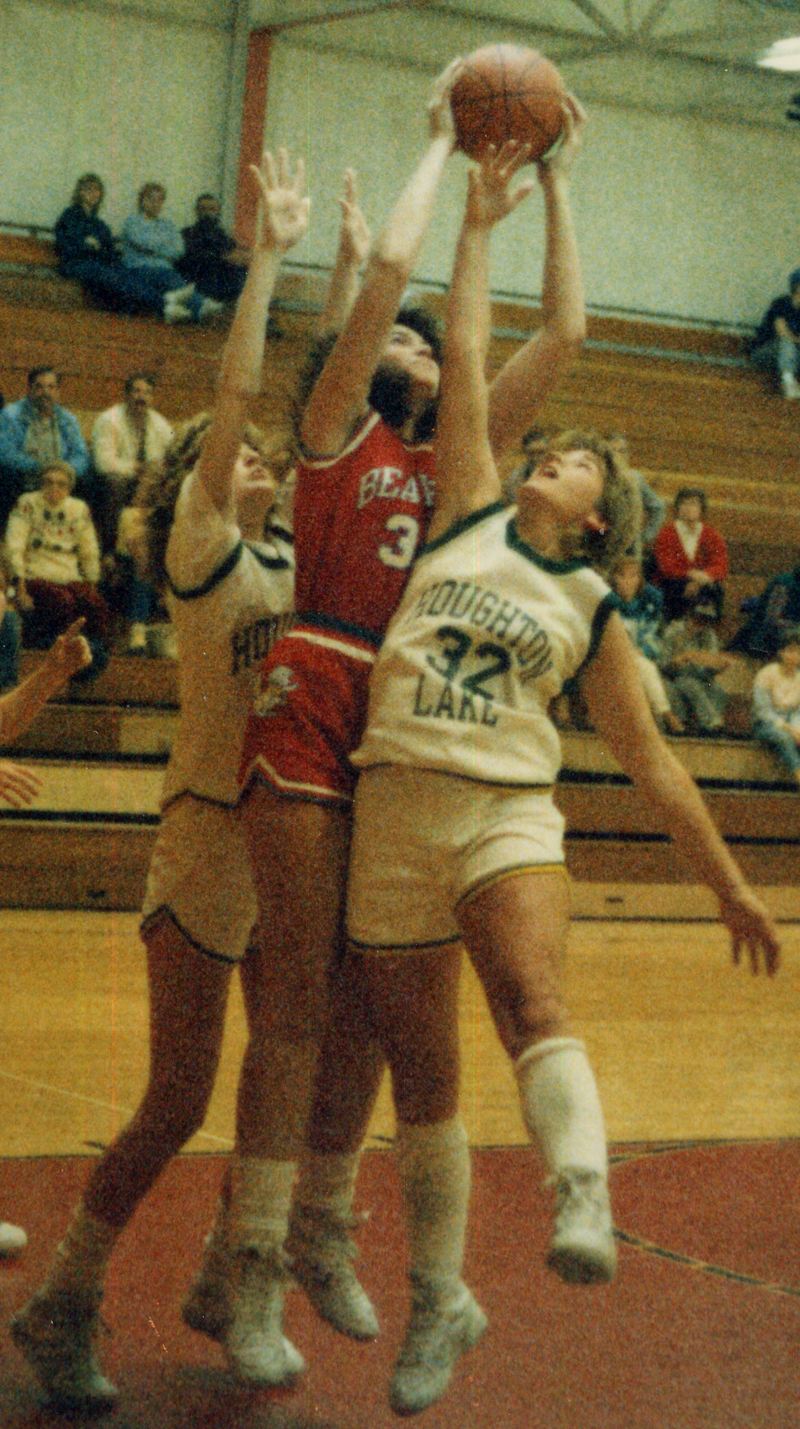 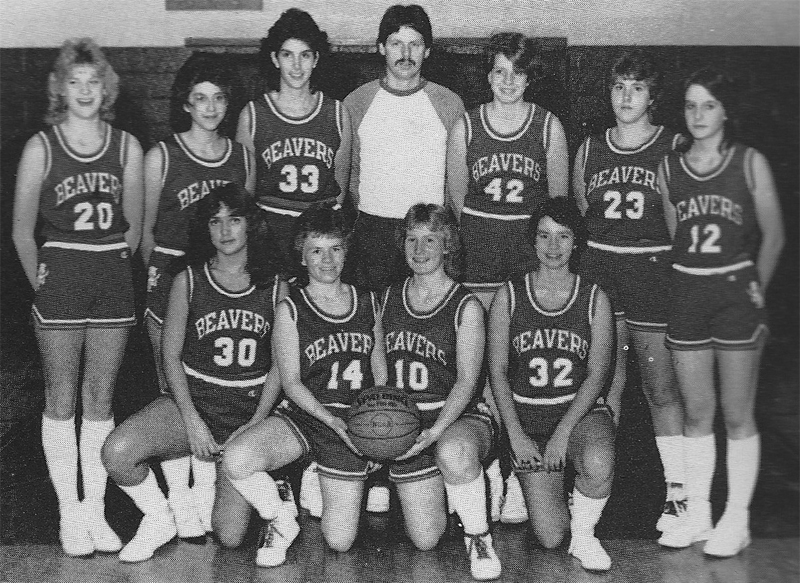 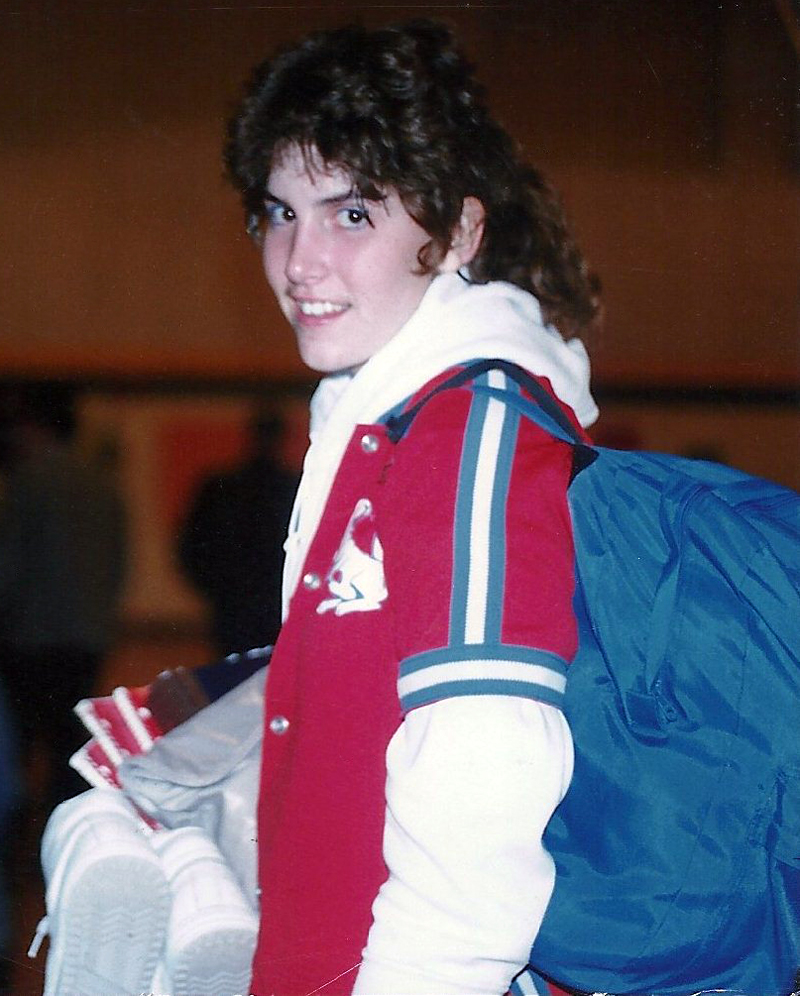 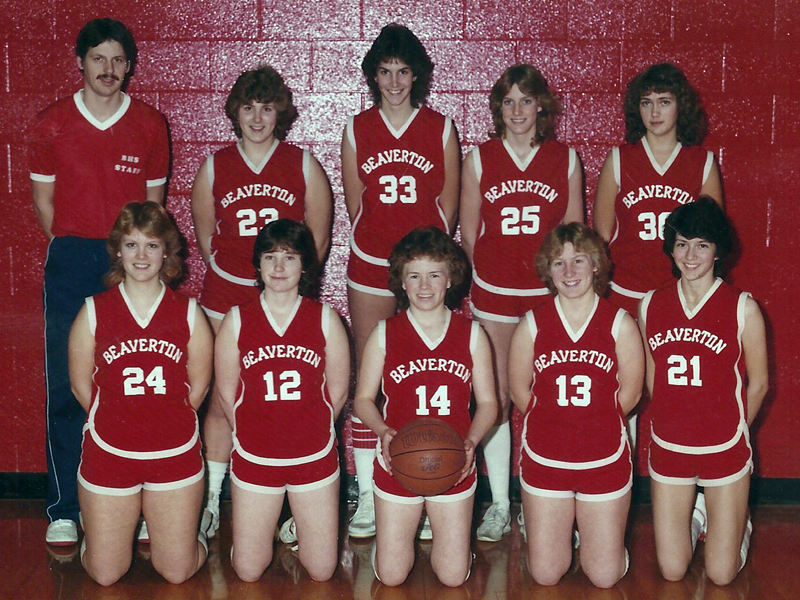 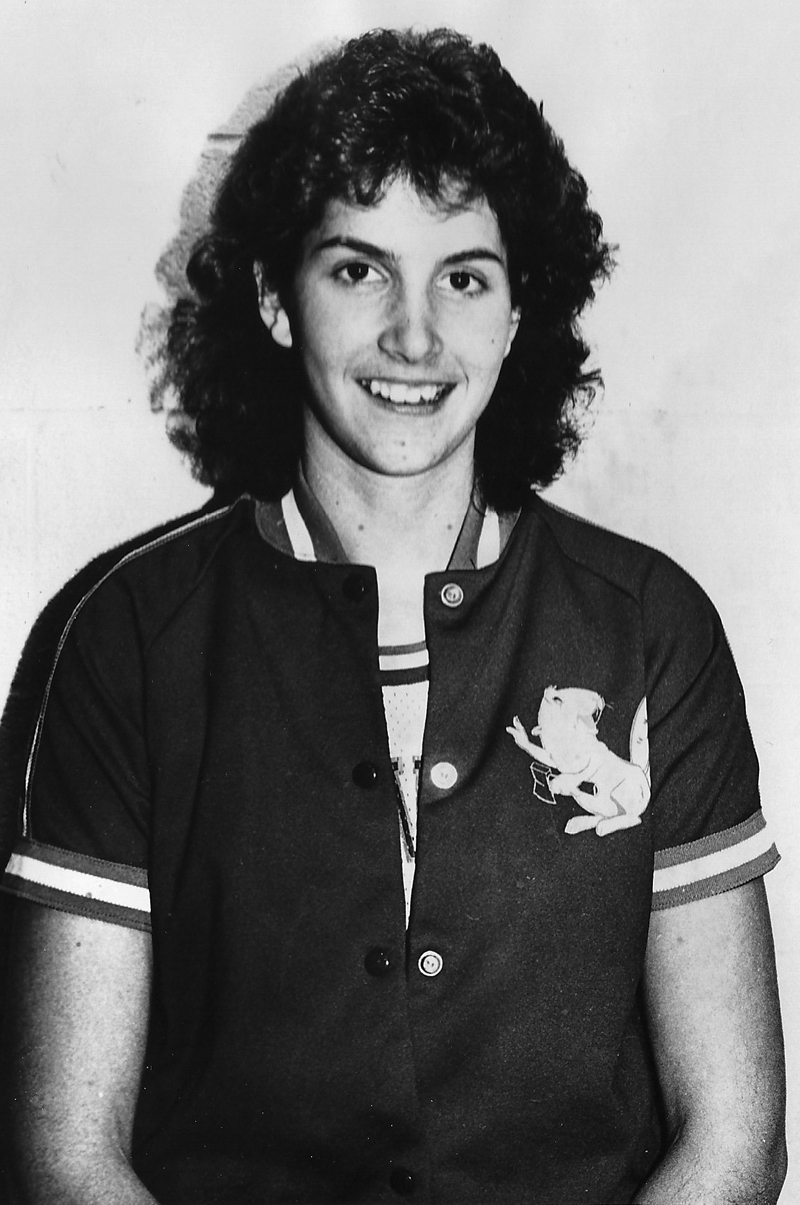 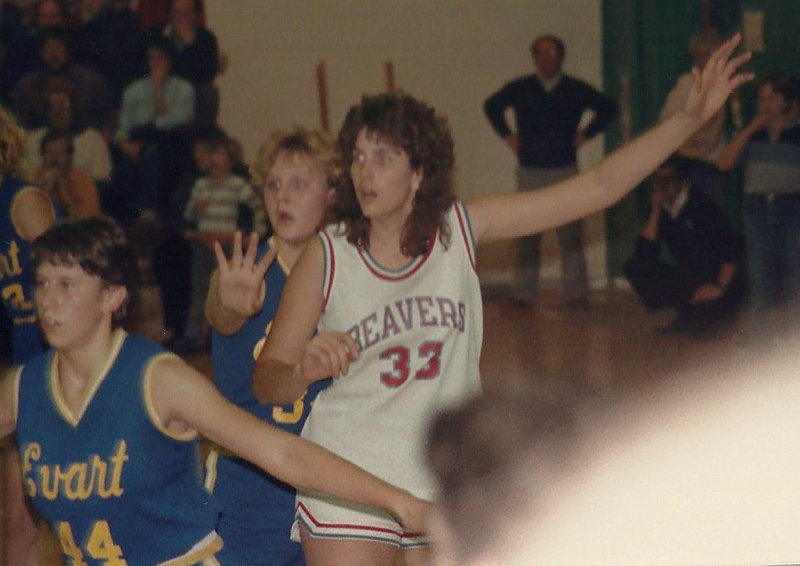 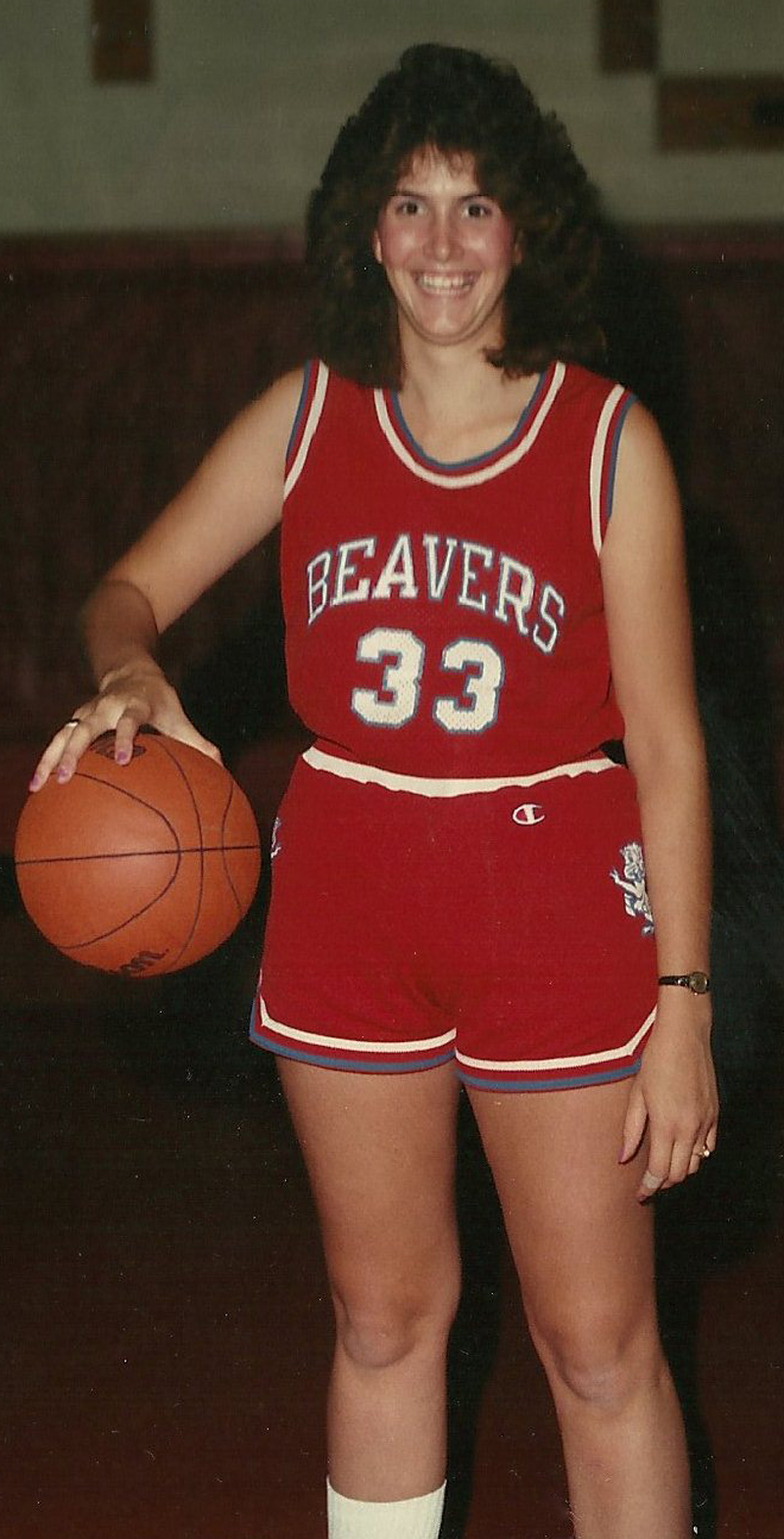 “She started out as really uncoordinated, but as she continued to grow as a player and got comfortable with her height, she really dominated under the hoop. She worked really hard and developed a nice touch around the basket. We weren’t a very good outside shooting team, so a lot of our opponents would put two or three people on Monica. She handled it perfectly, though – she’s really easygoing and she never got down.”

“What a powerful rebounder. She cleaned up everything around the basket. She was definitely an unmatchable asset for the team.”

“She was all about the team. She really was the worker, could always bring something positive to the table and was just physically and mentally strong.”