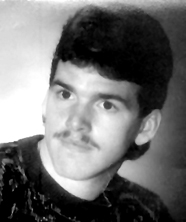 A dedicated runner with a penchant for saving his best performances for the biggest moments, he was a two-time All American, a multiple state champion and an unmatched exhibit of the mind's conquest over the body's limits. The standard he set on the track continues to inspire runners to this day, and BHS never produced a more accomplished champion.

You spent a huge amount of time working on improving your performance. Why? What is it about the sport that made you love it so much?

I wanted to be the best that I could be in my sport. I enjoyed the feeling of running fast as well as the competition at meets. I also enjoyed the friendships that developed along the way.

How do you visualize the race? For a normal person, as an example, we look ahead and say we’ll run to that point and push on. How do you do it?

Back then, I thought of the race before I even ran it. But now, I just run for the pure enjoyment for 50 to 100 miles, and so you’re doing it for the enjoyment.

To others, that’s not enjoyable. What makes you do it?

I run mostly trail races now and it’s beautiful scenery, and you walk and stop, you walk up hills...a two-mile on the track went so fast you didn’t think about it.

You enjoyed tremendous success at BHS. Although track and field/cross country is somewhat more individualized than a team sport like basketball or football, which teammates helped bring out the best in your game? How did they do that?

Yes, I experienced individual success in track and cross country, but we also had great teams. Teammates like Matt Neal, Mark Christman, Chris Parker, Jay Bruce and many others helped push me daily in practice as well as at meets to bring out my best. It was because of them that we placed third in the state cross country meet my freshman year.

When did you first know that you were a gifted runner?

It’s hard to answer, but Pat Dillon told me that I had a gift. We ran in basketball shoes and I was a long way in front of others. It just kind of happened - I started running to get ready for football, but never started football...it just happened.

In competition, there was less competition until I got to the regional and higher levels and ended up 6th in the internationals in high school. It was the two-mile and the mile, but I liked the two-mile better - no field events.

Who were the athletes from other schools who gave you the most headaches? What was your approach in trying to beat them?

Clare always seemed to have strong distance runners. Bay City Handy’s Chey Moya and myself had a pretty good rivalry my freshman and sophomore year. My approach to beating them was to run faster than them!

The high school records have been there for a while now and I wish I could see someone break them. It’s a nice thing, but records are meant to be  broken and there are a couple of runners I thought had more talent  than I did. Some of my teammates like Matt Neal and Mark Christman, Chris Parker, these guys were good.

Coach Jim Emery helped guide my talents and helped me become a faster runner through his coaching. My dad and mom also gave a lot of their time that contributed to my success.

What are your favorite three athletic memories from your high school competition days?

Winning the state two-mile championship track meet my junior year. I wasn't supposed to win - Jim Newman from Centerline was suppose to win, and I went 17 seconds faster then ever before. It was the first time I ever saw Emery get emotional.

Also, finishing second at the TAC cross country championship in Omaha, Nebraska after having the stomach flu for 24 hour right before the meet, and winning the Mid-West Meet of Champions my senior year in Indiana.

Is it true that you were running in the river?

Yes, I used to do that. I would do repeats - I’d run in the Cedar River, where the campground was located, with swift currents. I’d run hard up and then walk down, and run back up again.

I would come back from a meet and go run. After my son was in school and I had a chance to go work with kids, I’d run a meet and go home and run another 10 miles.  I’d run down Glidden Road to Dale Road and back to town and the old railroad grade, or to Gladwin and back for a long run. I’d go all over the back roads to run. I still have a national record on the road for the 15-year-old 10 mile, as well as for a 19 year old.

In track and field/cross country, who are your all-time BHS top five athletes?

How has the sport changed from your high school days? What's different today?

At Beaverton, they don’t have cross country anymore due to budget cuts. In general, however, it seems as though high school runners are getting faster.

I'm most proud of winning the two mile at the state meet my junior year. As a fan, the 2000/2001 Beaverton two-time regional champions basketball squad with Mickler, Mishler and Maxwell.

Are there any thoughts and/or memories you can share on each of the other members of your Hall of Fame class:

Roy Johnston - He is dedicated and good with the kids.
Doyle Durkee - I remember him coming to support me at my meets.

How does it feel to be enshrined alongside those athletes - as well as names like Larry Gerow, Dan Grant, Dick Van Wieren, Becky Phillips, Ken Govitz and Clarence Metzger -  in the BHS Hall of Fame?

It is a great honor to be put in the BHS Hall of Fame with this wonderful group of people. I don’t know all the people in the hall, but most came out to support me. Knowing that your name is on that wall forever is really cool - you just can’t explain it. It’s one of the top things that ever happened to me.

I just want to thank everyone for always being there to support me - Coach Emery, mom and dad, who were supportive, and now my wife and classmates and teammates. It’s a wonderful honor. 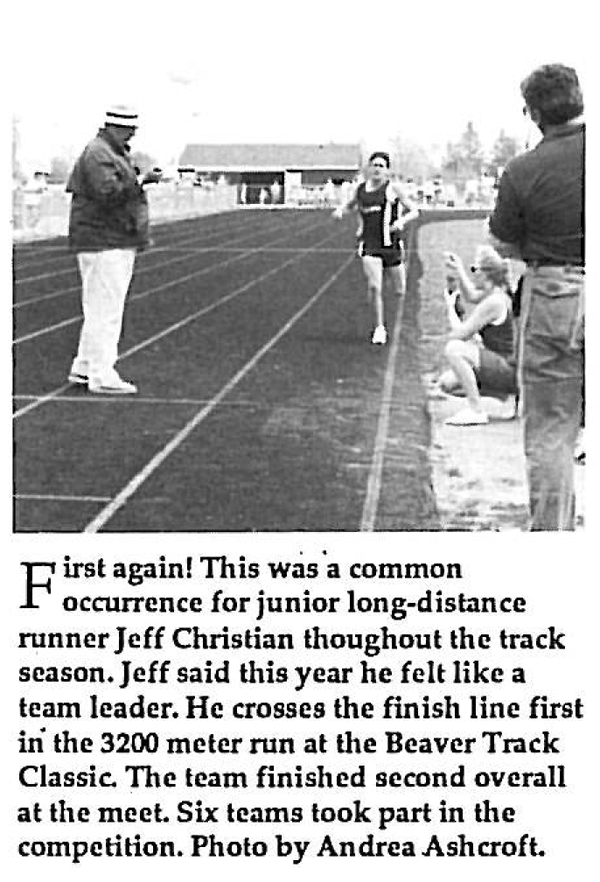 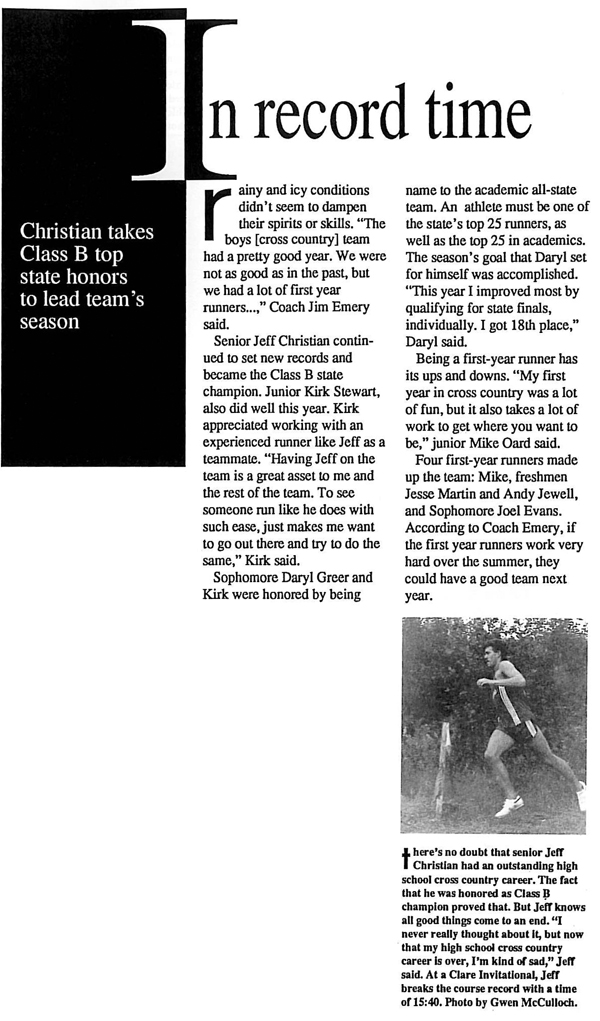 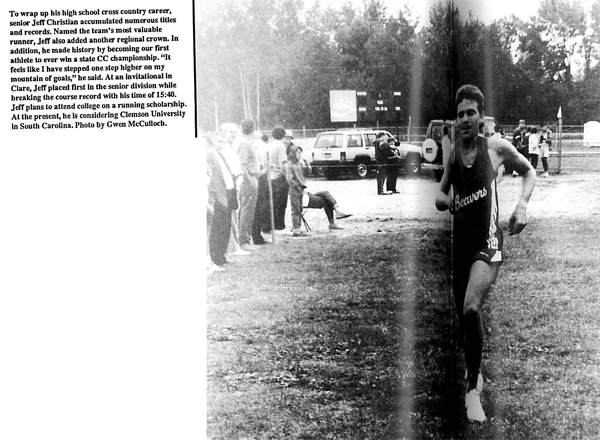 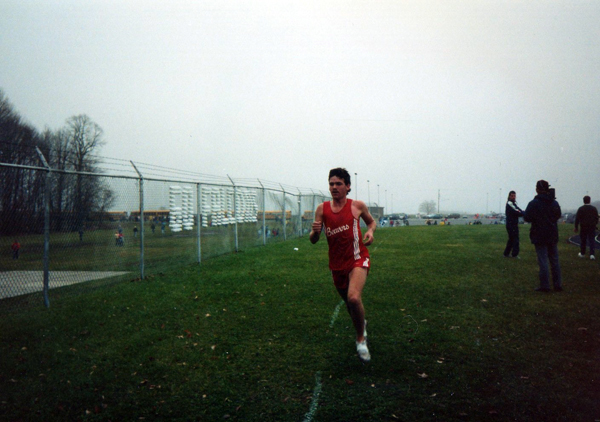 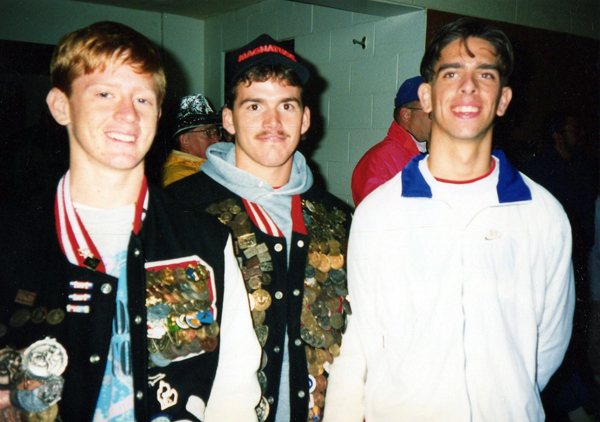 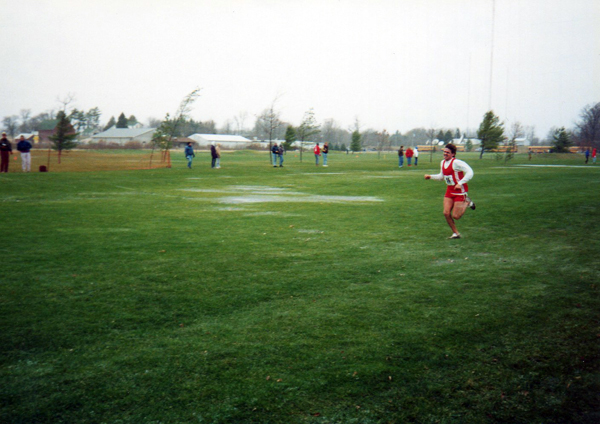 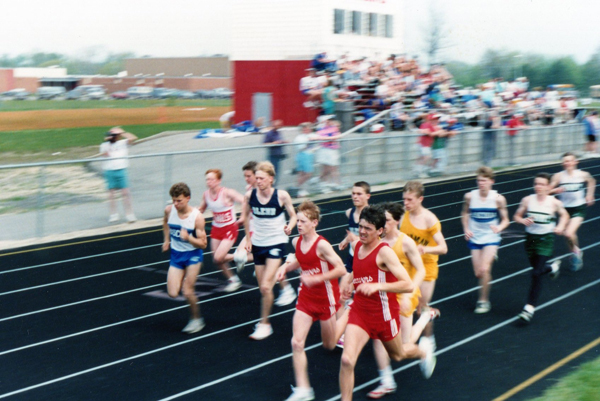 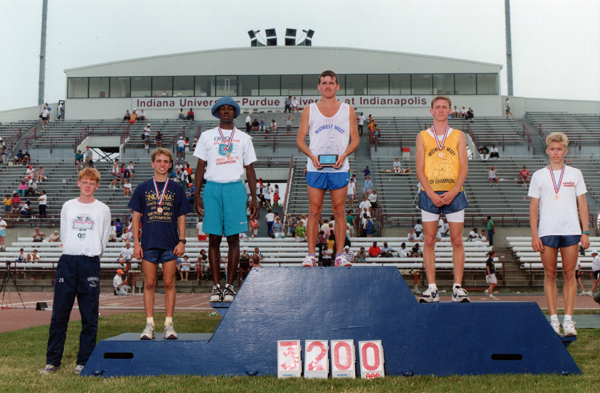 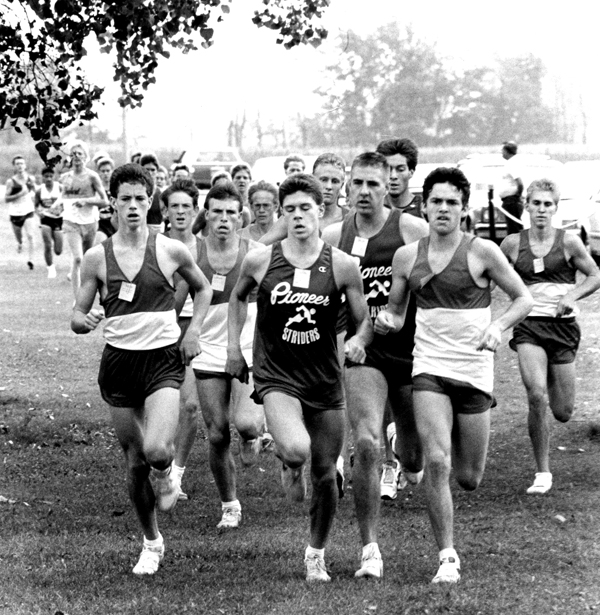 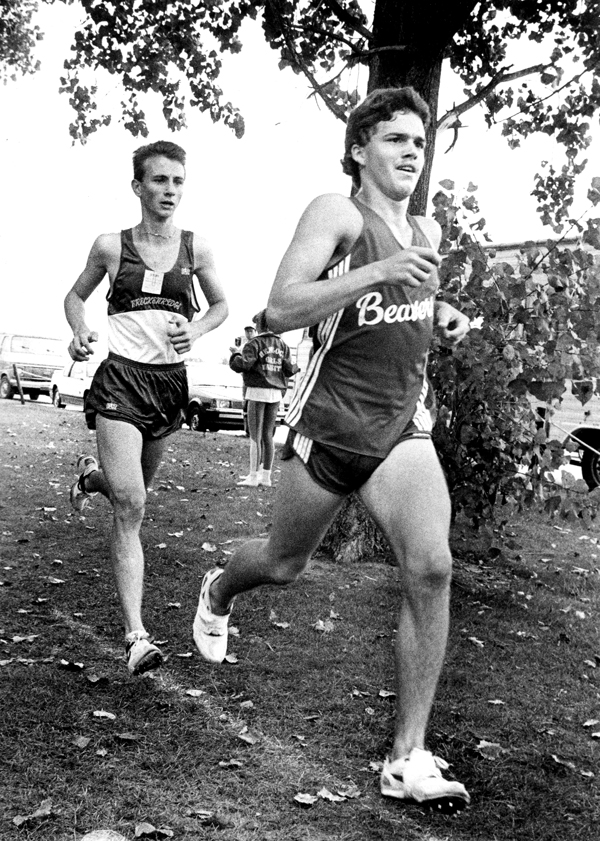 “No one has ever excelled at track, especially cross-country, like Jeff Christian. An all-state athlete with super-human-like ability to run distances, Jeff will not likely be matched by another track athlete in Beaverton ever.”

“A great runner, you watch him run around the track and you don’t see him or his head bob up and down he’s just level and smooth.”

“I never saw a kid that dedicated himself so entirely to running. He is so self-motivated.”

“The training and hard work it takes to compete in the 1600 and 3200, and to accomplish the records that Jeff held is unbelievable. A great choice for the Hall of Fame.”

“I never had the opportunity to coach Jeff, but admired his athletic ability from a distance. Beaverton can be very proud of Jeff and all he accomplished with his running. He just never quit. Jeff just LOVED to run and had a natural form that he took advantage of and developed to the fullest. His desire and intensity served him well. I’ve seen him running along the roads in the Beaverton areas in all kinds of weather, and in the halls of BHS. He just didn’t like to walk!”